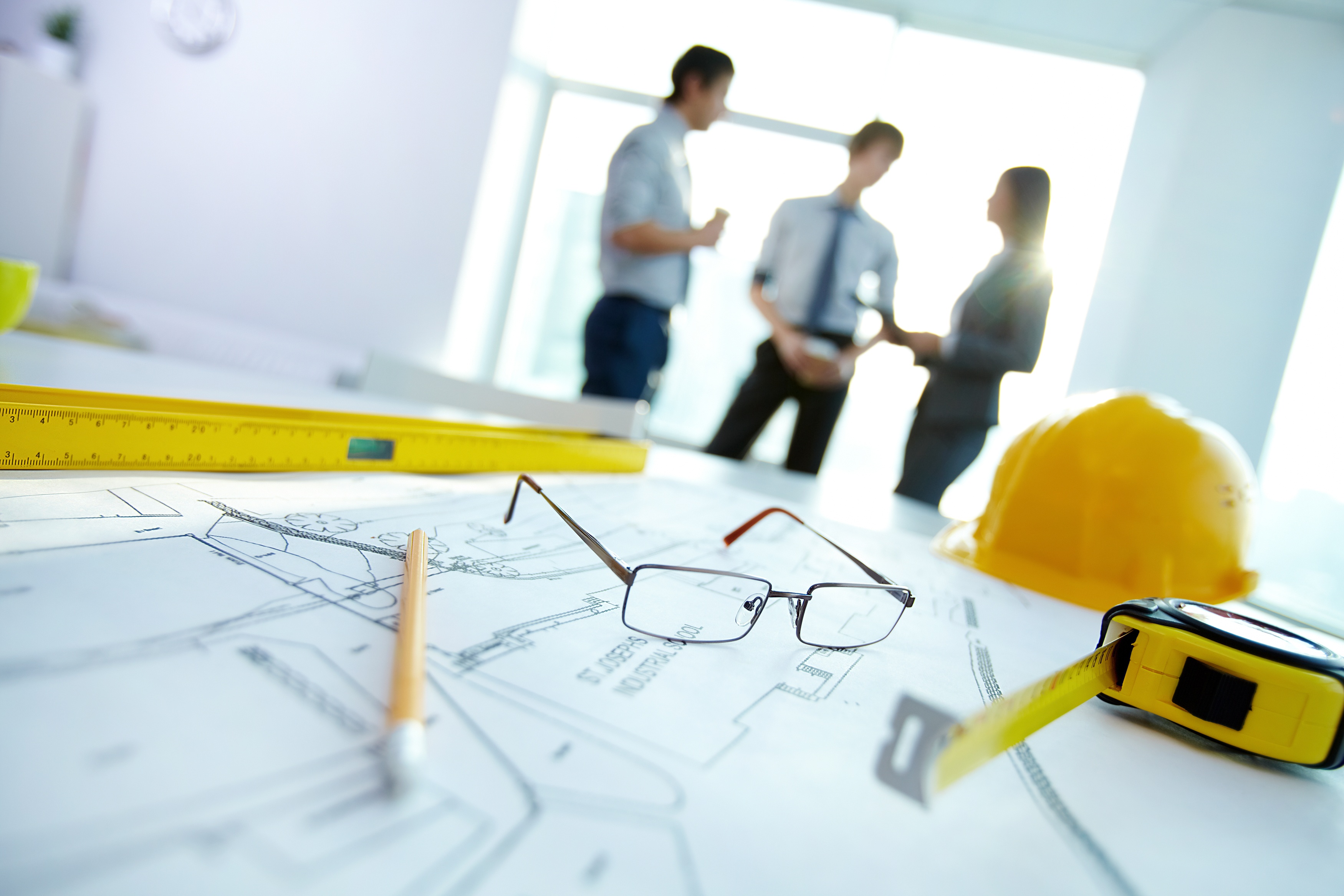 How to Fire Construction Employees with Minimal Drama

No matter how well-screened and well-trained your construction employees are, there’s a good chance that, at some point, you’ll have to fire some of them. As of 2015, more than twice as many people were laid off than quit in the construction industry, though this is partially because employees are let go after a construction project is finished, and they may be rehired for a future project.

However, sometimes those layoffs reflect a more serious issue: employees are chronically late or absent, or maybe even caught stealing equipment. There’s a host of unprofessional behavior that could crop up even after a few years of successful employment, and you have to be prepared to deal with that in an efficient, professional, and legal way.

When it comes to firing employees, there are several steps you can take to ensure the smoothest possible transition during an event that can be difficult or even devastating for your employees.

Carefully document behavioral issues or concerns throughout employment so there’s a record that provides a basis for firing. If the behavioral issues are new (or if they’re reaching a breaking point), it’s important to warn the employee. Have a meeting in which you share your concerns and outline what the employee needs to do to improve his performance and continue with your company. This way, they understand exactly what will happen if they don’t make some changes.

An improper firing can lead to a lawsuit. Protect yourself with an expert human resources team. Outsourcing your HR not only gives you help with crafting an employee handbook, hiring employees, and managing payroll; you also get expert advice and guidelines when it comes to letting an employee go. It’s critical to understand the laws in your state and which language to use (and avoid) when firing an employee.

Keep It Short and Kind

Being fired has immediate and often frightening implications for employees: they have bills to pay and family members to feed. Aside from the practical challenges of looking for a new job, there can also be a sense of failure or defeat for the employee.

Being conscious of this helps you deliver the news simply and empathetically. Treat the fired employee with respect, and keep the conversation under 10 minutes to avoid lengthy discussions that could turn into arguments or lead you to say something you shouldn’t.

“The less you say the more dignity the employee retains…don’t let yourself get sucked into an argument. If you’re certain about your decision and have the documentation to back it up, there is no argument.”

Have the Discussion Early in the Week

It’s not always easy to look for a job over the weekend when offices are closed and potential networking connections are trying to relax. If you wait until Friday to fire someone, they may not be able to take any action toward his future over the weekend, which could give them too much time to dwell on the firing and look for an opportunity to sue. Instead, do the firing on Monday or Tuesday.

Know What Happens Next

A professional human resources team can help you prepare a severance package, deal with an unemployment claim, and answer any questions your former employee will have about what happens with their benefits.

You should address the firing without making it into a spectacle. There’s no need to call a meeting or invite discussion; instead, simply tell your team you had to let go of an employee, and reassign any tasks as necessary.

The two keywords when it comes to firing a construction employee without drama are compliance and compassion. When the process is carefully documented and the firing is clearly with cause, you reduce your risk of a lawsuit. When your former employee feels understood and respected, they’re less likely to sue in the first place. As the boss, compassion is your job, but compliance is ours. Allow Harbor America to guide you through the firing process so you can be sure you’re doing it the right way as you focus on delivering the difficult news in the most compassionate way possible.