Please ensure Javascript is enabled for purposes of website accessibility

Harbor America's President, Doug Lowery, started his professional career in the trucking and logistics industry. Early in his career, the need for comprehensive business and risk management solutions for small business owners became apparent. Harbor America was created to fulfill that need and has adapted from serving predominately blue-collar clients to implementing the tools and services for the gray and white-collar markets as well. Perhaps more importantly, Mr. Lowery and the entire management team believe in the importance of the American worker. Part of the company's overall mission is to serve and support these employees by working with their day-to-day employers to provide benefits, services, and support, resulting in better places to work.

Mr. Lowery has spent 37 years in executive management conceptualizing, developing and directing major corporations. For 26 years he has been actively involved in the insurance industry and insurance related services.

Mr. Lowery was recruited by Business Staffing, Inc. in 1989 to develop sales and marketing strategies for the company. These strategies were instrumental in the company’s annual sales expanding from $37 million to over $200 million. In 1991, Mr. Lowery was promoted to Regional Vice‐President and elected to the Board of Directors. As Regional Vice‐President, he was responsible for all operations for the company’s Gulf Coast Region.

Mr. Lowery graduated with a BS from East Tennessee State University. He serves as a board member for PACE (Professional Administrative Co‐Employers). 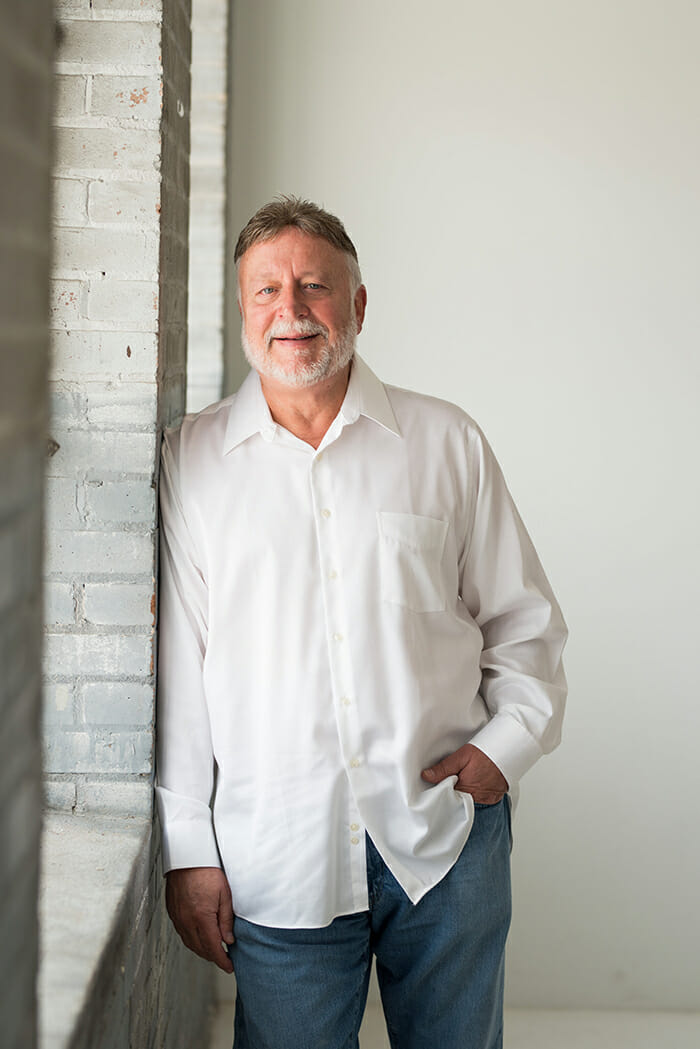 You Don't Have to Be an Expert Because We Are

Savvy small business owners know that the key to success is found in making the most of their time. As the saying goes, “Time is money.” Your goal is to spend time doing work that actually produces income, and our goal is to help you achieve that.